Thank you friend got it right

Just I'm happy with the quality OK In addition, I will write a review as in work 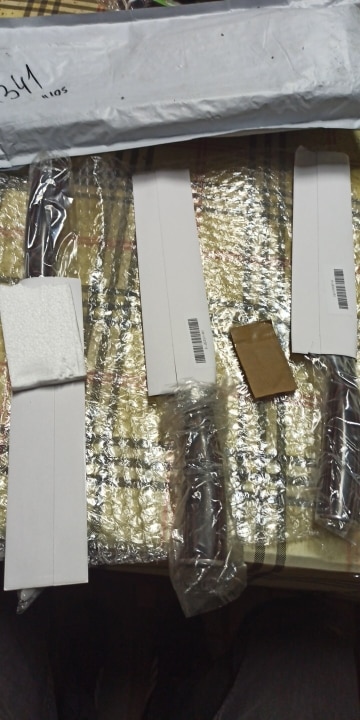 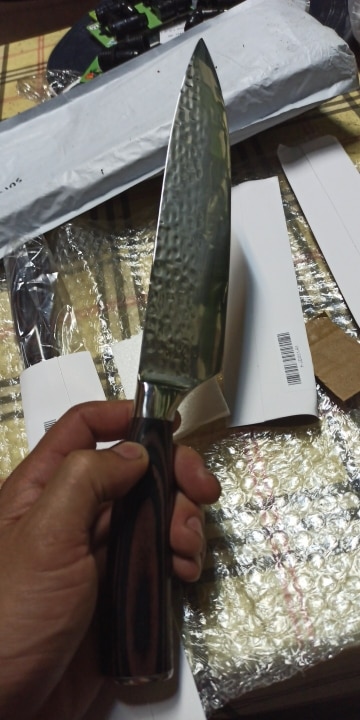 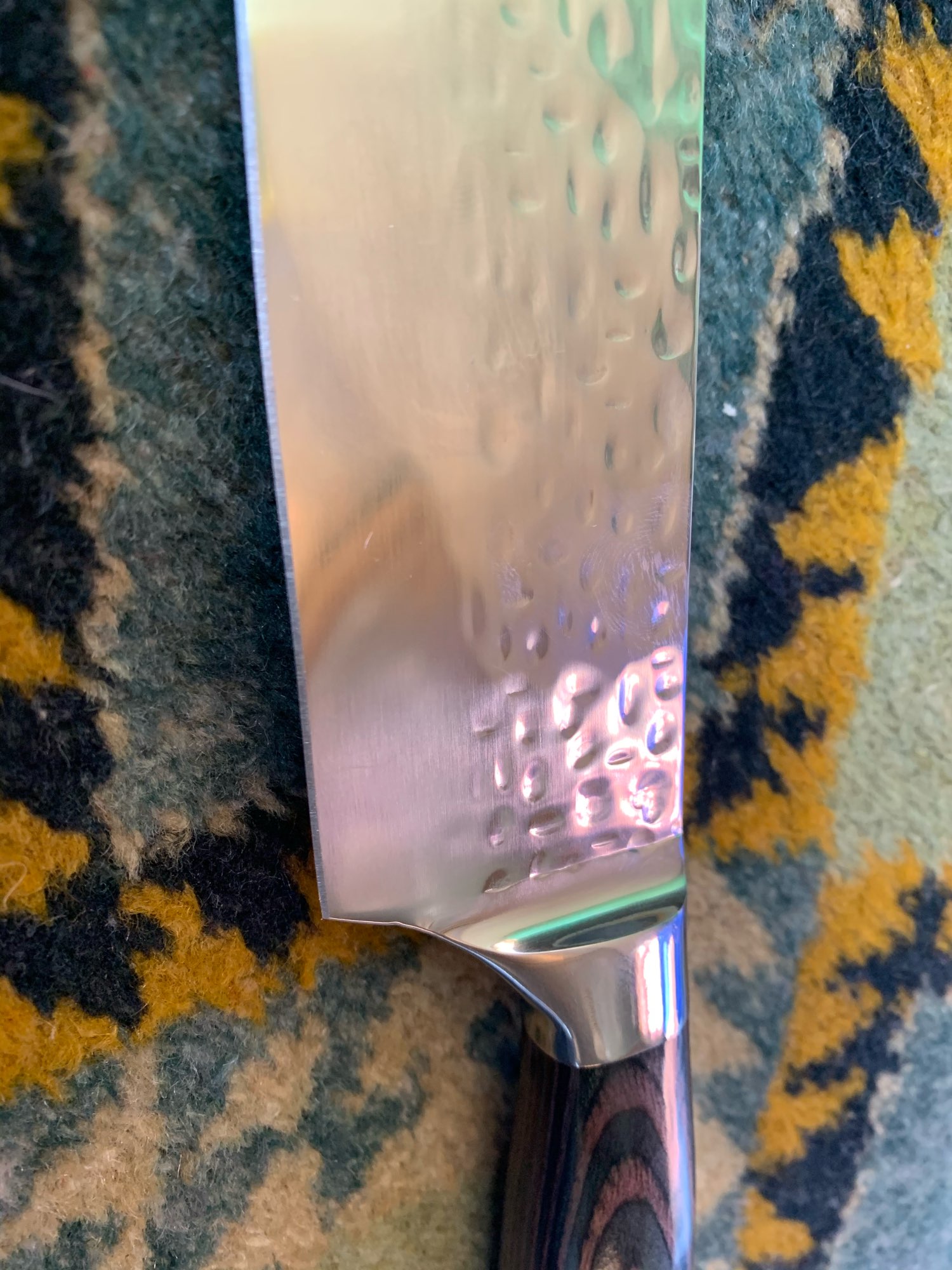 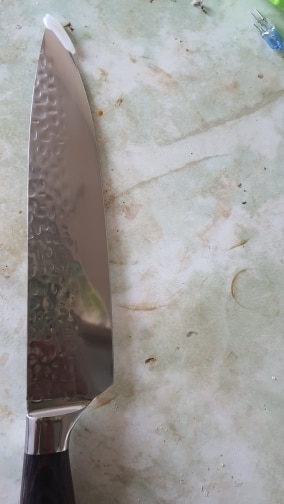 The steel is slightly softer than the Tramontina polywood knife series, which is at times cheaper. The knife came sharpened with a large Burr on the edge, so it stopped in a couple of days. You need to sharpen and remove the burr, so that at least as it held the sharpening. The knife itself is thick, the food goes badly. For shingles of vegetables is suitable badly, so close Tol cut meat. My verdict, the knife does not pull on its money.